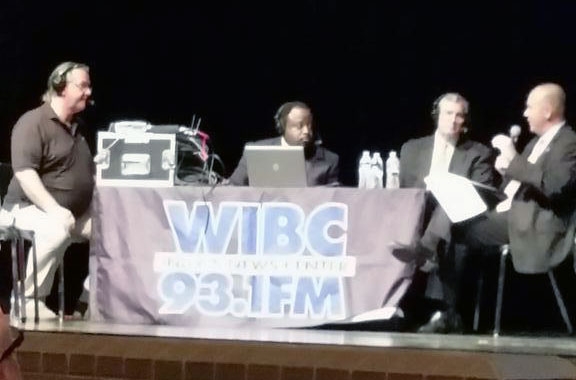 A Lewis And Wilkins LLP attorney serves the Central Indiana community in an important role that promotes public discourse on important topics.  Abdul-Hakim Shabazz served as the moderator for last night’s town hall meeting with the Mayor of Indianapolis on topics such as public safety and early childhood education.

Abdul is Of Counsel with Lewis And Wilkins LLP.  Abdul’s role was also part of a live broadcast on WIBC where he hosts a daily radio program.  Abdul’s program frequently addresses topics such as public policy and politics.  Abdul can be followed on twitter at @AttyAbdul.

Kelly McKillip is the office manager of Lewis And Wilkins LLP. Ms. McKillip is responsible for the day-to-day operation and management of firm, including accounting, human resources, and communication with firm partners.

Lewis And Wilkins Of Counsel presented with Governor’s Award

Recent News
Need to speak with a lawyer?  Our team of legal professionals are ready to help.  Click the 'contact us' button to have a member of our legal team contact you.
Contact Us