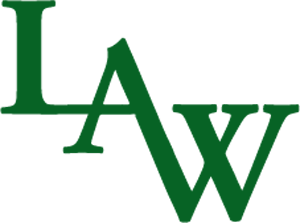 Lewis And Wilkins LLP is pleased to announce that Andi Hale has been selected as a 2014 summer associate. Andi is a rising 2L at Indiana University McKinney School of Law, where she serves as Treasurer of the Student Bar Association and is involved with Student Ambassadors and the Environmental Law Society. Prior to law school, Andi attended the University of Oklahoma where she obtained a Bachelor of Arts in Communications, focusing on political campaign communications. Andi began a career with Fidelity Investments as a licensed stock broker and financial representative when she decided to pursue law school. Andi will work primarily in the firm’s downtown Indianapolis office.

Lewis And Wilkins LLP is also pleased to announce that Allyson Kage has been selected as a 2014 summer associate. Allyson is a rising 2L at the Robert H. McKinney School of Law, where she is involved with the Indianapolis Student Bar Association. Prior to law school, Allyson attended Indiana University in Bloomington where she obtained a Bachelor’s degree in journalism. In the spring of 2014, Allyson interned with U.S. Senator Dan Coats. Allyson will work primarily in the firm’s downtown Indianapolis office. Allyson is from Jennings County, Indiana.