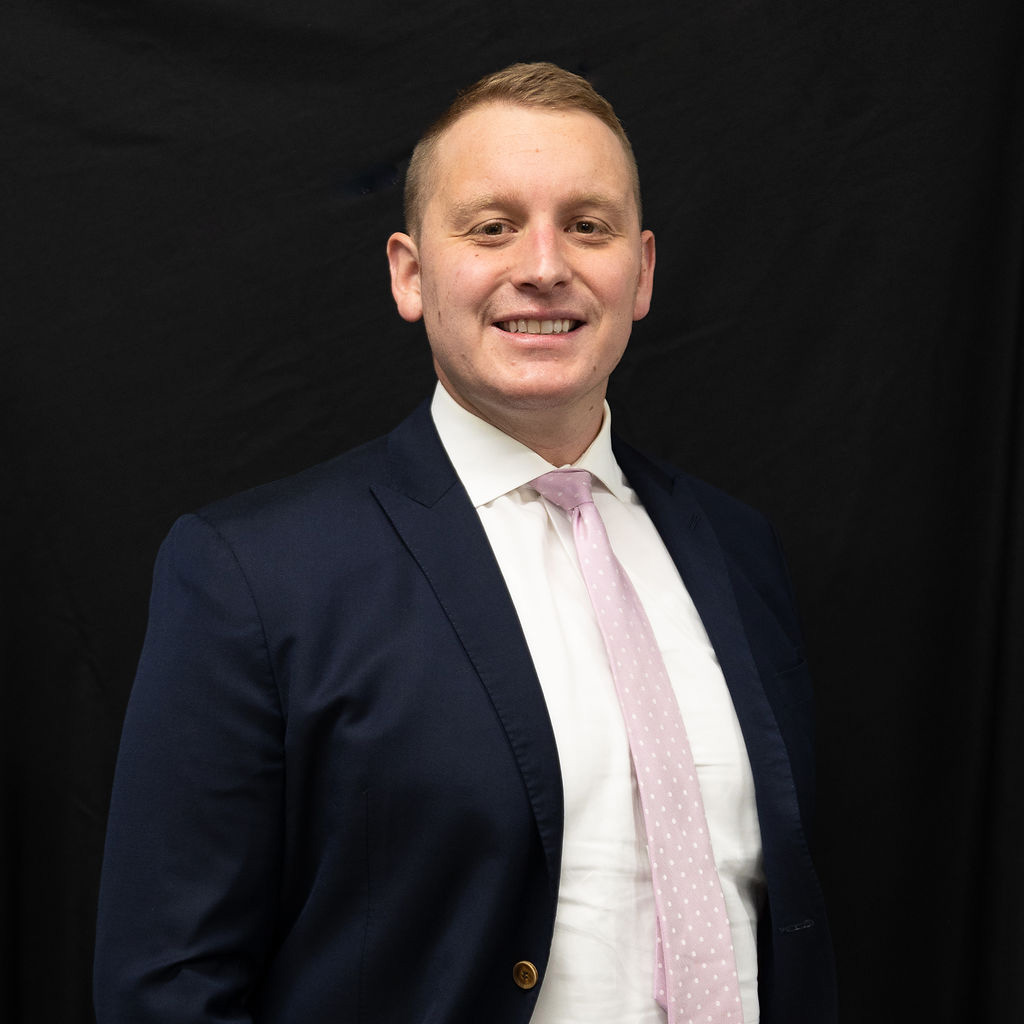 Evan Norris is an attorney with Lewis And Wilkins LLP. Evan focuses his practice on complex construction, premises liability, and insurance coverage actions. He often represents clients who have been named in catastrophic accidents, including transportation and construction matters concerning claims of negligent design, construction, and maintenance defects. Evan also has experience in representing governmental officials who have been sued for intentional torts, including defamation.

Throughout his practice, Evan has tried cases to verdict across the State of Indiana, the vast majority of which have resulted in a defense verdict on his clients’ behalf. He is an active member of the Defense Trial Counsel of Indiana, where he serves as the Chair of the Construction Law Section for the 2021-2022 term. Evan has also served in leadership roles with the Defense Research Institute’s “Raising the Bar” Subcommittee, a group that is tasked with publishing a monthly article on substantive issues concerning young lawyers across the county. In his roles with DTCI and DRI, Evan has published numerous articles on a variety of topics concerning construction law and general issues surrounding the defense bar.

Evan graduated with honors distinction from Indiana State University. While at Indiana State, he was a student-athlete on the Sycamore’s NCAA Football program. He is a graduate of the Indiana University Robert H. McKinney School of Law. While at IU-McKinney, Evan held several student leadership roles, including President of the Federalist Society Chapter and an elected member of the Student Bar Association. Prior to graduation from IU-McKinney, Evan was a volunteer logistical assistant for a congressional campaign in Southern Indiana.